Dogs are truly man’s best friend. Most would say they are the embodiment of true love and loyalty. They have proven time and again that they can do more than make us laugh or give us cuddles when we’re sad. If the situation calls for it, do you trust your beloved pooch to come to your aid? We’re sure many of you will answer with a resounding YES.

There have been many heartwarming stories of canines saving their owners and even strangers from harm. Some have been honored to such a degree that monuments were made in their honor! Have you heard of George the Terrier? He might have been small but his heart held immense courage. He passed on after protecting a group of children from a pit bull attack back in 2007.

It’s almost unbelievable, the lengths some of the dogs on our list went just to save the people they care for. If this doesn’t prove their intelligence, the strength of their bond with their humans, and the level of empathy animals have—then we don’t know what will.

The Golden Retriever That Got Bit by a Rattlesnake 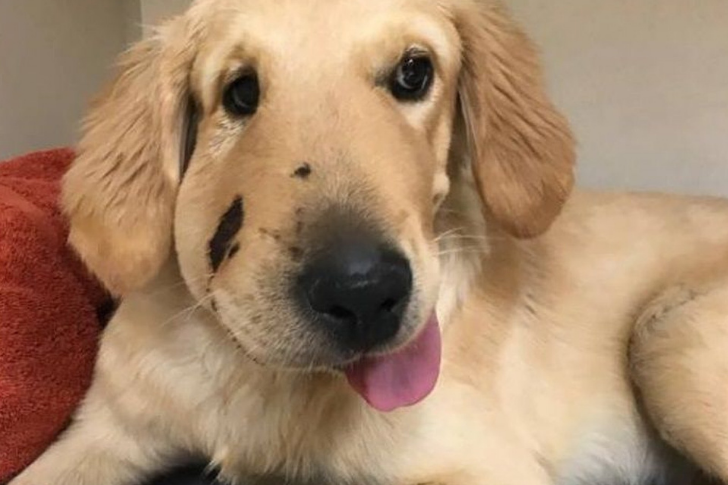 Back in June 2018, Paula Godwin woke up bright and early to go on a hike together with her dogs. It was a beautiful day in Arizona and perhaps, this is why she became just a bit too complacent with her surroundings. Just as she was walking down a hill, Godwin nearly stepped on rattlesnake!

Luckily, one of her dogs was quicker and took the bite for her. After rushing the injured pup to the hospital, she shared her experience on Facebook, while also asking for everyone to pray for her beloved pet. With time, her dog eventually recovered from the bite. It’s times like this that show the importance of pet insurance so we can give the best care for our pets.

The Yorkshire Terrier Who Stayed With a Missing Three-Year-Old

This story made the headlines back in 2018 and immediately moved people across the globe. It’s about the Yorkshire terrier who stayed by the side of a missing three-year-old girl throughout the night. Proving that you cannot judge a dog by its size.

Remy Elliot, a little girl from Missouri went missing one day. While the community launched a massive search operation, it wasn’t until 12 hours later that they found her in a cornfield. Fortunately, she had someone to keep her company—her pet dog named Fat Heath. He likely helped make sure that Remy did not feel afraid. This is one pup who deserves all the credit!

The Pet Dog Who Saved a Missing Girl in Freezing Cold 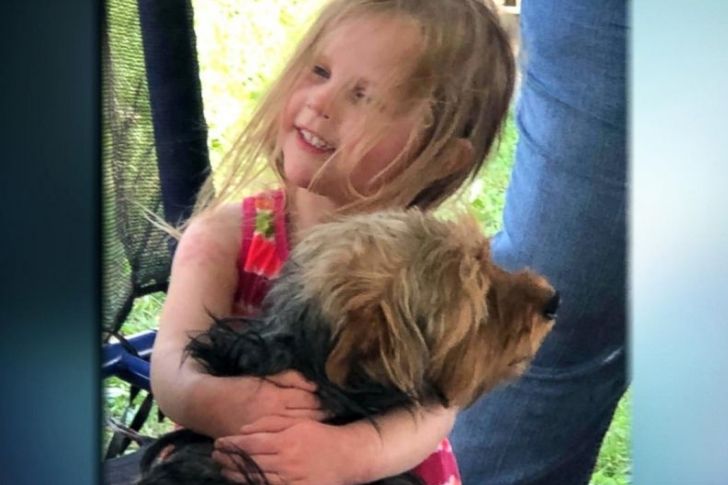 Are dogs actual guardian angels? This story from Poland proves it. In 2013, a little girl went missing. To add to her parents worries, the temperatures went below freezing that night. How would she survive being out there by herself? To her rescuers surprise, she was not completely alone.

The firefighters discovered that her pet dog had been with her throughout the night, and helped keep little Julia warm. She was later taken to a hospital where she eventually recovered from frostbite. We’re sure her parents were glad they made the investment and got her a furry bestfriend!

The Loyal Puppy Who Led Rescuers to His Injured Owner 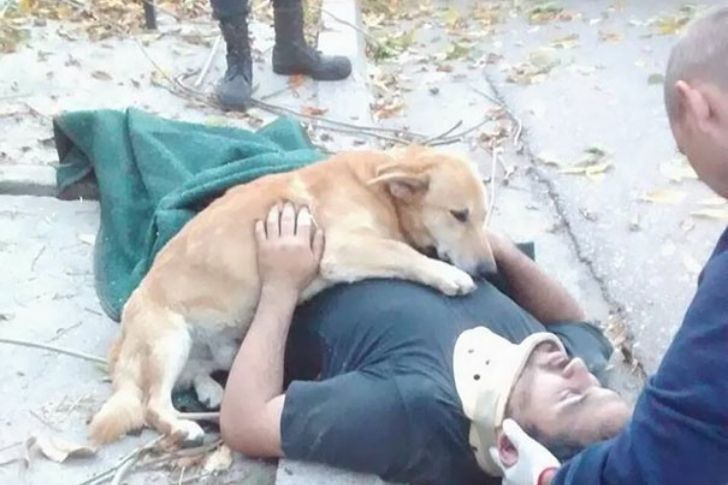 From Poland, we journey all the way to Ireland. Some years back, Pat Brennan had an accident while he was out for a walk with his puppy.  The elderly man slipped and fell into a ditch. Despite Brennan’s worries that his pup might run off due to fear, the little dog stayed by his side.

We’re sure that he’s very glad that Jack never left his side, because that same puppy actually led rescuers to where he was! They found Brennan with a degree of injuries, but certainly nothing he wouldn’t recover from. They were back for the usual walks not too long after!

The Dog That Saved His Family from a Deadly Landslide

In Kerala, back in August 2018, a dog named Rocky was hailed a hero after saving his family from a devastating landslide. Mohanan’s family were fast asleep in their home when the dog suddenly woke them up. They thought it was strange because instead of his usual barking, he let out a very distressed howl.

It was then that they knew that something must be happening. When Mohanan went outside to check, he realized exactly what was going on. With thanks to Rocky, the family was able to leave their home before the landslide happened. While insurance can cover the cost of rebuilding, the lives of the family is the most important of all.