5 Reasons Why Cats Are The Best Pets

While cats and dogs make great pets, cats always get a degree of bad reputation. Many think that cats are snobbish or unfriendly towards people. Others would say that cats are uninterested in their owners and that this explains why they scratch and bite.

Did you know that studies are being done to learn more about cat behavior? So far, they’ve learned what has been obvious for cat lovers for years: Cats are great companions and pets!

If you’re still in doubt, then allow us to debunk misconceptions about these adorable felines. This should be a useful guide if you’re thinking about adopting one. Make note of this list before you head over to your local shelter!

Cats Are Attached to Their Owners as Dogs Are

A study conducted in 2019 by Oregon State University and published in the journal, Current Biology, suggests that cats bond with their humans as their caregivers. For the study, they placed 70 cats in a room with their owners for two minutes. Then they were left alone for another two minutes, before their owners were let back in.

Believe it or not, cats do love being with their human owners more than they do eating! A study conducted in 2017 at the same university analyzed the preferences of different feline subjects. The researchers from Oregon State University learned that many of them preferred human interaction.

The study was published in the Journal of Behavioural Processes and involved around 55 cats, both home pets and from local shelters. They put out several items the cats can interact with such as food and toys, but they chose to play with humans instead. The same result was seen across both groups, proving that cats do like humans.

Cats Lowers Your Risk of Heart Attack or Stroke 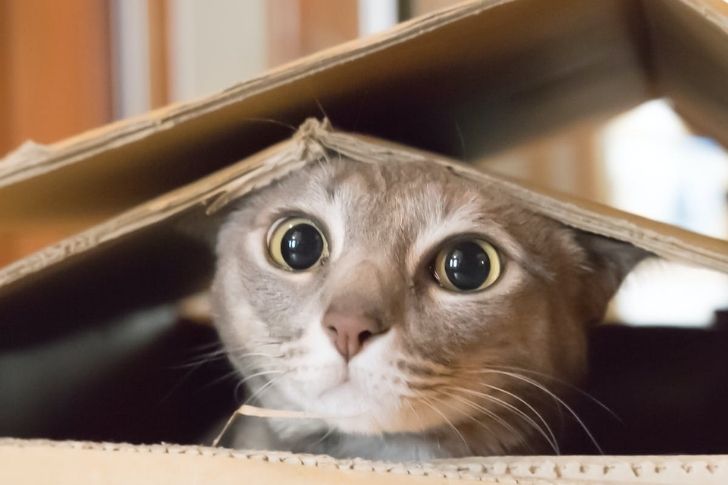 Owning a cat can also be beneficial to your health according to a 2009 study published in the Journal of Vascular and Interventional Neurology. They observed around 4,000 people, half of whom are current and former cat owners, while the other half have never owned a cat.

The results showed that there was indeed a correlation between having a cat at home and reduced stress levels. According to their statistics, owners had a 30% lower risk of dying from a heart attack or stroke compared to those who did not own one. This factored in habits like smoking and other existing health issues. While the study did not look further into what causes this phenomenon, it certainly proves that investments toward your cat is worth every penny.

A study made by the University of Vienna in 2011 found that the relationship between cats and human is very similar to what humans have between each other. If you’re a cat owner and consider your pet to be part of the family, then do know that this is perfectly normal.

Researchers observed the interactions between 41 cats and their owners. They noted that their bond influenced each other’s actions to a certain degree. For example, a cat will remember when their owner did something good for them. In the future, the cats will return the favor, too. More study needs to be done on this, but it certainly is interesting.

Cats Can Become a Reflection of Yourself

So we have established that cats are likely to return the good things you’ve done for them. A joint study done by the University of Lincoln and Nottingham Trent University in 2019 suggests that an owner’s personality can influence a cat’s personality to some degree. So cat owners, do be mindful of your actions!

Researchers observed more than 3,000 cats based in the UK. They found that owners with behavioral problems, such as neuroticism, can greatly affect their pets. Remember that cats form a close bond with their owners so this isn’t too far-fetched.