Your Cat Doesn’t Hate You, They Just Need Their Own Space

Cats and dogs have both similar and opposing characteristics. This is why many dog owners often misinterpret their cat’s behavior, because they think they’re the same as dogs. There are even those who call cats evil just because they are not openly expressive.

However, nothing could be further from the truth. While cats seem indifferent, they are also very affectionate. Their owners simply have to recognize their body language. Fortunately, people online have been sharing their knowledge on this subject.

A Tumblr user called Rabbit in Headlights started a thread that explained the different meanings behind a cat’s body language. More users have since added their thoughts to it, creating a pretty good guideline for both experienced and beginner cat-parents. They all say that confusion happens because owners don’t take the time to understand cat behaviors.

With this in mind, let’s look at some of the important notes shared by other cat owners when it comes to the feline behavior. Who knows? You just might find the answer you have been looking for. 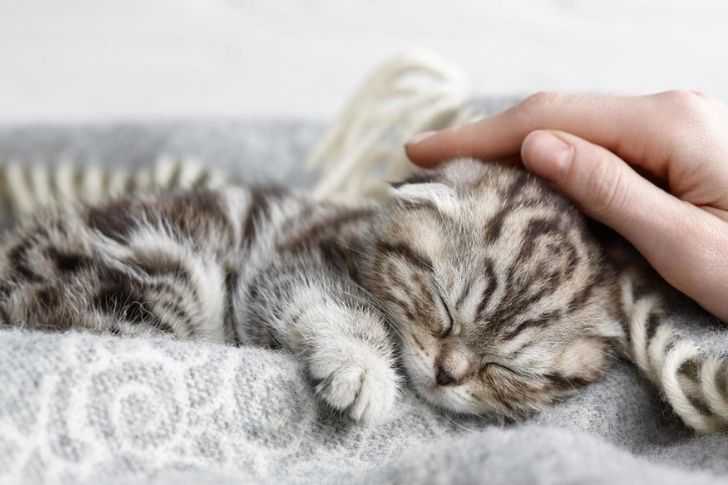 This might be a common belief, but it is not backed by science. However, there is a British study that suggests cats don’t view their humans as a source of safety in the same way a child would see their parents. This topic made headlines, but had misleading titles such as  Sorry, But Your Cat Really Doesn’t Need You Around, Your Cat Doesn’t Care About You, and the most common one Your Cat Hates You.

This is a struggle for many cat owners who want to educate more people on cat behavior. In fact, if people took the time to analyze the study, they will discover something different. Sadly, these articles were written to generate clicks and get people talking instead of being informative.

So, What Was The Study About? 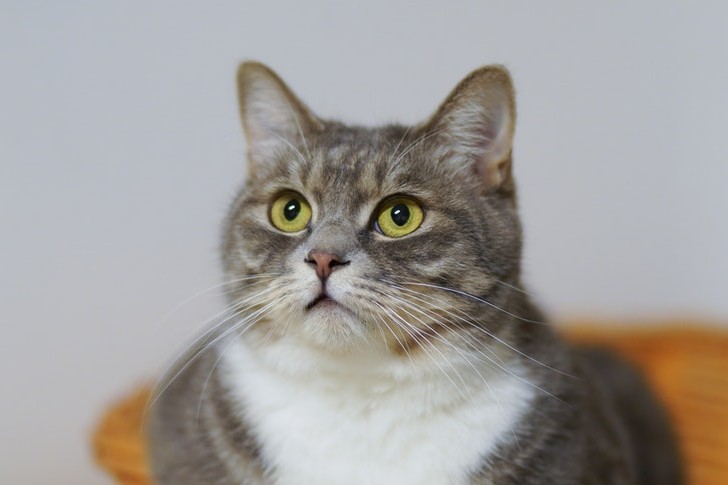 According to LiveScience, the topic of cats loving their humans is common source of argument within the community of feline fans.  Of course, we want to think that our cats see us as their parent, but the study shows that this isn’t the case. It doesn’t mean that they don’t feel love or affection toward their owners, however.

To put it simply, the affection between humans and cats is not rooted in dependence. Cats will show love in their own way and at their own pace. Trying to force them can actually make them avoid you even more. Here’s a tip for first-time cat owners: If your cat isn’t returning the cuddles, they don’t hate you. They are simply being a cat.

Little nips, small scratches—these are also normal to a degree. In fact, hyperactivity and excitement have been observed in cats whenever their owners are around. It could be that they want your attention and want you to notice them!

Cars Are Different from Dogs 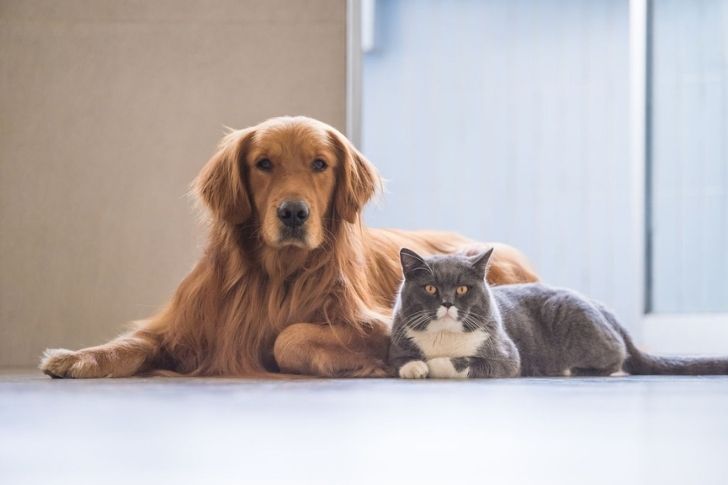 Experts have pointed out time and again that cats and dogs cannot be compared when it comes to expressiveness. The interaction between them and us will also differ. Let’s not forget the fact that, historically, cats and dogs have had very different relationships with humans.

Dogs evolved with humans as their hunting partners and source of protection over the last 30,000 years. Meanwhile, cats only developed a bond with humans some 10,000 years ago. Humans benefited from them because they took care of pests such as rodents. With this in mind, it makes sense for them to differ in how they relate with humans.

Unlike dogs, we technically cannot “own” cats. Sure, they live with us and we feed them, but at the end of the day, it is better to use the term guardian. Dogs are always eager to please their “masters” because this is how it’s been for thousands of years. As for cats? Well, they have always lived and worked independently from us. That hasn’t changed much.

So give more credit to your feline friends when they do return your affection. Just give them time and space to do things at their own pace. Trust us, your cat will love you more if you do.