Laws are put in place to protect us from danger. Lawyers are there to help us fight for our rights should these laws be violated against us. While laws are to be followed, you might be surprised to discover that there are questionable ones currently in effect in certain places. Some of these are meant to protect humans from their own impulses, but did you know that there are some for animals, too?

On this list, we’ve rounded up some of the strangest animal laws to have ever existed. These will surely make you think!

Law: Your Dog Is Not Allowed To Keep on Barking 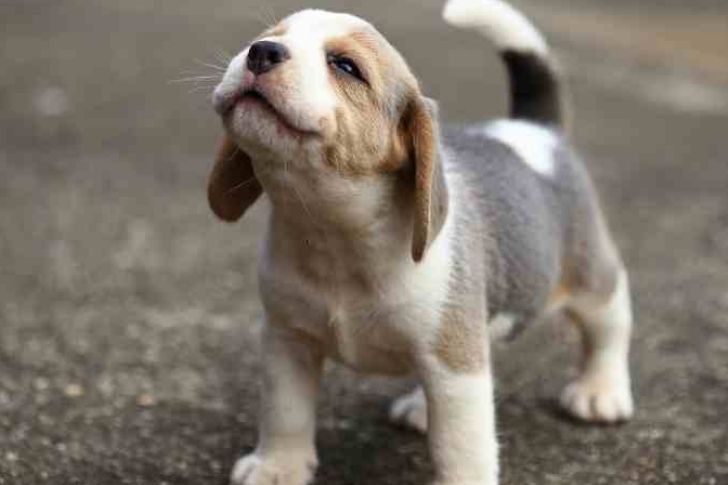 As much as we love our pets, we can’t help but get annoyed by their incessant barking sometimes. This could be why a weird law against barking was passed in Multnomah County in Oregon. In this county, it is against the law if your dog continues to bark for a prolonged period of time.

As the owner, you must do what is possible to keep them from causing a degree of annoyance, alarm, or disturbance to any person or any neighborhood. The law covers barking, whining, screeching, howling, braying, or other similar sounds. It also becomes illegal if the noise can be heard beyond the boundary of the owner’s property.

Law: Dogs May Not Violate Cars 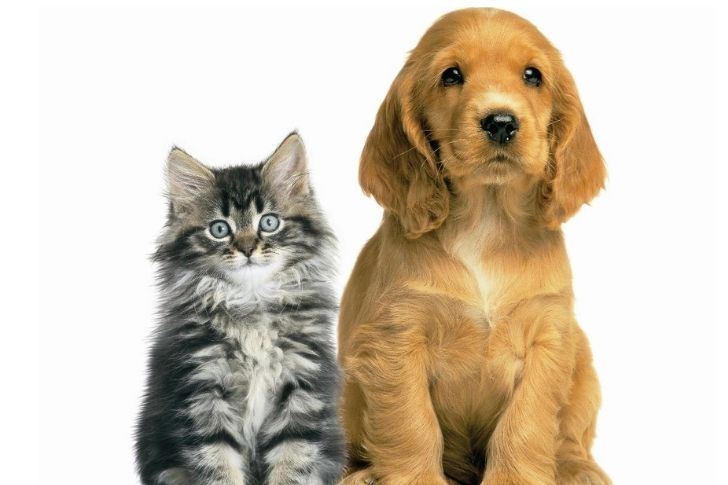 In Kentucky, no animal owner is permitted to cause animal-related nuisance or a similar scene at any given time. What exactly does this pertain to? The law covers a multitude of things and many of which are actually hilarious.  Be wary of doing the following because it is illegal:

Chasing people or other animals, damaging property, creating excessive noise, and generating foul odor. However, one thing that stood out the most from this list would be, “violating pedestrians or passing vehicles”. We’ll leave this one up to your imagination because it could mean a lot of different things. You might want to consider speaking to your attorney for this one.

Law: Cats and Dogs Not Allowed in Public Cemeteries

There are many superstitions about black cats and black dogs. Perhaps, this is one of the reasons why a law was passed in Sun Prairie, Wisconsin, prohibiting both cats and dogs in public cemeteries. It isn’t just the black kind, either, they are imposing this law on every cat and dog breed.

While they do make exceptions for trained service and assistance dogs, it is still a very strange law to begin with. What exactly are they worried about? Witches or the appearance of a grim? Those that violate the law will receive punishment—whether that’s for the owner or the pet remains to be seen.  Are lawyers even allowed to defend animals?

Dogs do have a certain smell that won’t go away, no matter how meticulously you bathe them. If you live in Galesburg, Illinois, you’ll have to make sure though that your dog smells nice, however. Any foul stink coming from them will be considered a violation of the city’s ordinance on smelly animals. No, we’re not kidding.

The law says that no person shall be allowed to keep or maintain any animal in a way that would cause inconvenience or disturbance to other people. This could be in the form of noise, odor or something else. Fortunately, he Galesburg Police did reveal that they rarely enforce this ordinance.

Law: No Rabbits Shall Be Photographed Between January and April 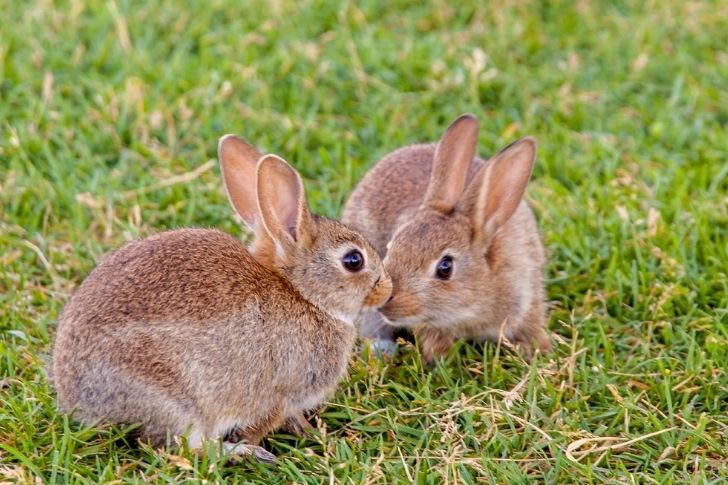 This is a strangely specific law, isn’t it? For wildlife photographers, keep this one in mind. Some years back, the residents of Wyoming were not allowed to photograph rabbits and other game animals between the months of January and April. You’ll need a special permit to be able to do so.

While there’s no clear reason for this law, it has since been scrapped. We do wonder if there are people who have actually been booked for breaking this law. How did they even explain that to their lawyers?

We hope this collection of weird animal laws in the United States gave you a bit of a laugh. Remember, always follow the rules—even the peculiar ones.